Halloween is not an event to celebrate without the costumes. Weird and spooky costumes distinguish Halloween from other annual events. If not for partygoers with these attires, the celebration will pass meaningless. Over the years, some costumes are seen common in most Halloween parties both for children and adults. Despite many others wearing them, some do not want to look any different.

The ghost and goblin costumes are the most popular. They are the favorite of most children celebrating this event around the world. From simple white sheets with holes for the eyes, these costumes turned into spooky and intricate ones most adults wear in mature Halloween parties. Makeup used to emphasize other fast-becoming known characteristics of ghosts and goblins has been introduced and extensively adopted in recent years.

Vampires and dracula are also popular costumes. Because they appear in books and television as really scary creatures, people who prefer these costumes believe that they are scarier in real life. A risk-free pair of fangs for vampires and a black cloak for dracula imitate the characters well. Some even put make up to make for pale complexion that resembles the lifeless body of a vampire. Dark eye lines add to the spookiness of the costume.

A witch costume, although very difficult to prepare for some adult Halloween parties, remains popular to this day. The costume generally consists of a black pointed hat, dirty and dark torn robe, and a broom. Sometimes, those wearing a witch costume play the role of a clue-giver in a Halloween treasure hunt game. The clues they give are mostly riddles that read like evil spells. They often make irritating laughter, which indicates and imminent scare.

Fairy and superhero costumes belong to the modern Halloween attires. Only few opt for this type of attire during Halloween because they don’t give scare, like the previous examples. The general objective of wearing them is to neutralize the atmosphere in the Halloween party. Those wearing these costumes usually act as protectors of Halloween treasure hunt players.

Although there is no specific notion where the idea of wearing a fireman’s outfit during Halloween, this is fast becoming popular in many places in the United States alone. The closest idea is that they save lives and face scary dangers all the time. When playing games like the Halloween treasure hunt, they often represent clue areas that involve fire and water.

If you have questions, please visit us at www.riddleme.net for complete details and answers. 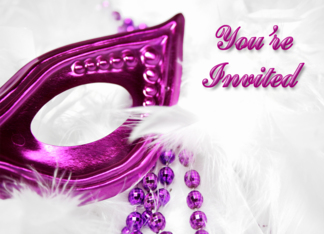 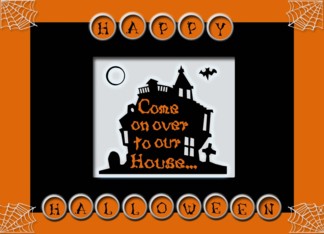 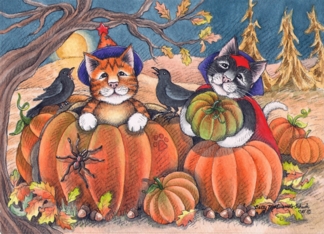