In 2014, no young celebrity has had more tabloid coverage than Miley Cyrus. The 21 year old pop star, who is the daughter of country music legend Billy Ray Cyrus, has been shocking the nation with her onstage antics, which translates into huge Halloween costume demand for October.

Miley Cyrus costumes will be all the rage – and even animals are getting into the act. Her Wrecking Ball song and subsequent video has many people creating or buying costumes that convey her controversial scenes.

One person’s doggie was dressed as a wrecking ball, and a naked Barbie was placed on its back with a chain attacked from the Barbie to the dog’s collar. But humans are adopting this character, too.

One of her other raunchy moments recently was when she took to the stage with Robin Thicke and danced provocatively with him while wearing her Twerkin Teddy suit and the “Party Finger” item.

This costume would be perfect for girls who are going stag to a Halloween party (make sure you also twist your hair up into two balls on top of your head) – or for couples, with the guy going dressed in a black and white striped suit like Robin Thicke was wearing.

Of course if you go dressed as Miley Cyrus, you have to get her infamous actions down pat. She likes to stick her tongue out and sometimes wink with one eye shut.

When you’re dressed as Miley this Halloween, you’ll change your saying to Twerk or Treat! And you can also carry a microphone with you in case you want to break out in a karaoke song during the night.

You can also get a pair of sunglasses like Miley wears in concert, invest in your very own wrecking ball to carry around, or have someone with you dress up as a furry stuffed animal like she has dancing with her onstage.

You’ll be the life of the party if you go dressed as Miley Cyrus this year. It’s not for wallflowers. This costume is for someone who can put themselves out there without a single ounce of shyness. 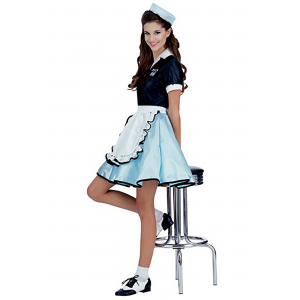 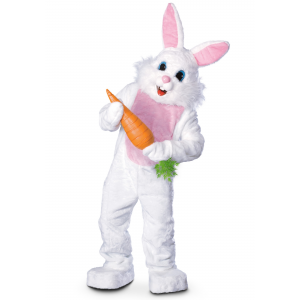 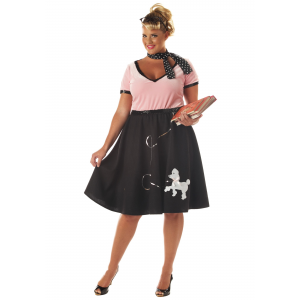